“Laurian's bespoke approach is a breath of fresh air” 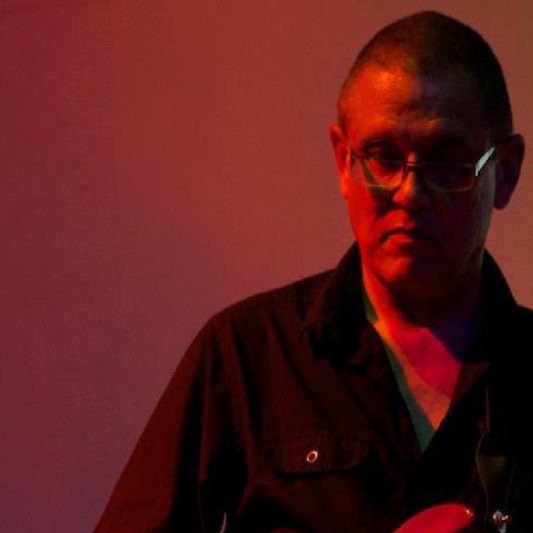 “My wife introduced me to this brilliant…music,” explains the film’s director, Paul King.

“This is the music being made in the place where these books were written, by people who arrived on these shores.”

The material of the band Tobago and D’Lime was brought to the attention of director Paul King by Damon Albarn frontman of Blur. They then recorded songs for the film and make several on-screen appearances. Click here for the full BBC Article

HOT OFF THE PRESS: Tobago and D’Lime were back on the movie set recently as they perform in a major feature film starring Kiera Knightley and Keeley Hawes amongst others and directed by a BAFTA winning director of The Crown. More news to come…

“All everyone was talking about was the band, they were incredible” 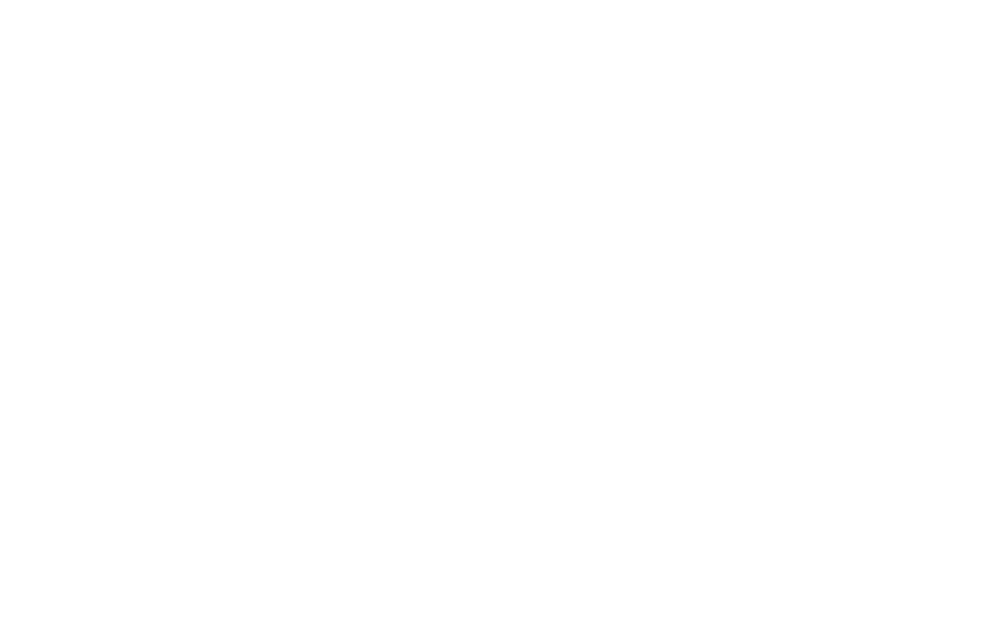