“Our favourite people in music.” 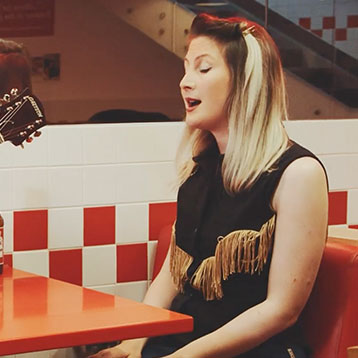 Southern Union are a London-based music ensemble who play classic songs from the great American songbook as well as putting their own country spin on current chart hits.

With an authentic look and sound, they are a fantastic addition to any themed event, whether you want a dance floor hoedown or some more relaxed saloon-bar shuffles. Southern Union are made up of critically acclaimed singer-songwriter LOTTE MULLAN whose credits include ELTON JOHN and RIDLEY SCOTT, and much in demand session guitarist SIMON JOHNSON (LANA DEL RAY, JAMES MORRISON, DIRE STRAITS, SIR TOM JONES).

Available as a duo up to a full band, their repertoire is made up of a delectable jukebox of classics from artists as varied as DOLLY PARTON, ELVIS, BEYONCE and MUMFORD & SONS.

“All everyone was talking about was the band, they were incredible” 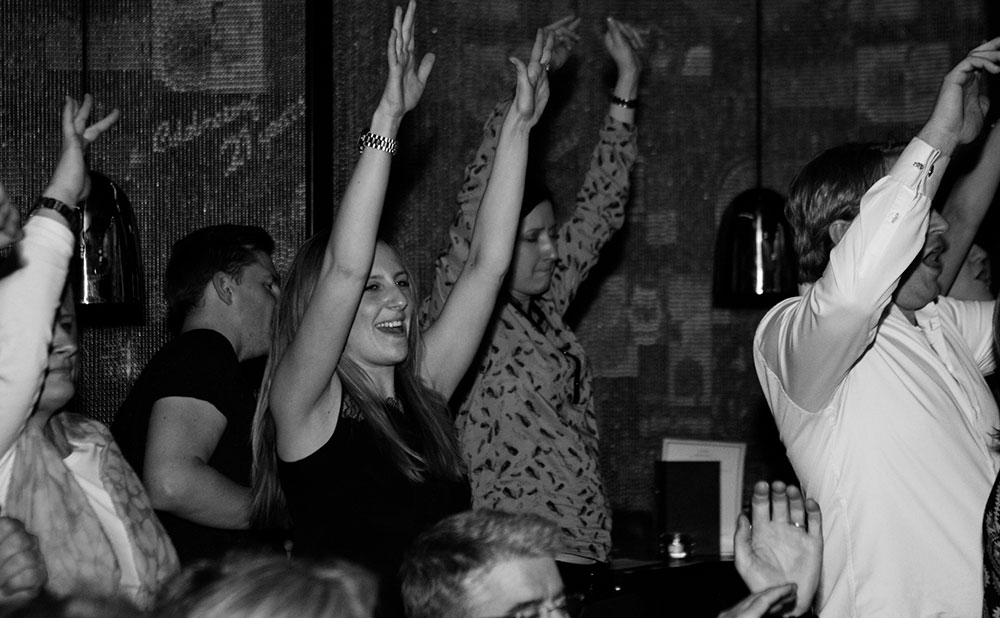